Similar to the Long Term 2 Enhanced Water Treatment Rule this rule applies to small systems for providing protection against the disease-causing organism Cryptosporidium.

There are provisions of the rule that took effect in 2002, but the main provisions officially became effective in 2005.

In addition to treating for cryptosporidium, this measure treats other waterborne, disease-causing organisms such as Giardia, a parasite that causes giardiasis, a gastrointestinal illness in humans as well as other waterborne protozoa, bacteria, and viruses. Some of the bacterial and protozoan agents that are addressed through the LT1ESWTR include Giardia lamblia, Cryptosporidium parvum, viruses, and Legionella sp. (Legionnaires' Disease).

To ensure that your home is free of any microorganisms in the water supply, you may want to install a whole house filter in your kitchen.

A Reverse Osmosis system removes most chemicals including fluoride, arsenic, lead, chromium-6, chlorine & microorganisms down to parts per million levels.

These systems can be installed on the main pipe before it enters your house. It provides clean drinking water for all faucets, or reverse osmosis can be placed on any tap. 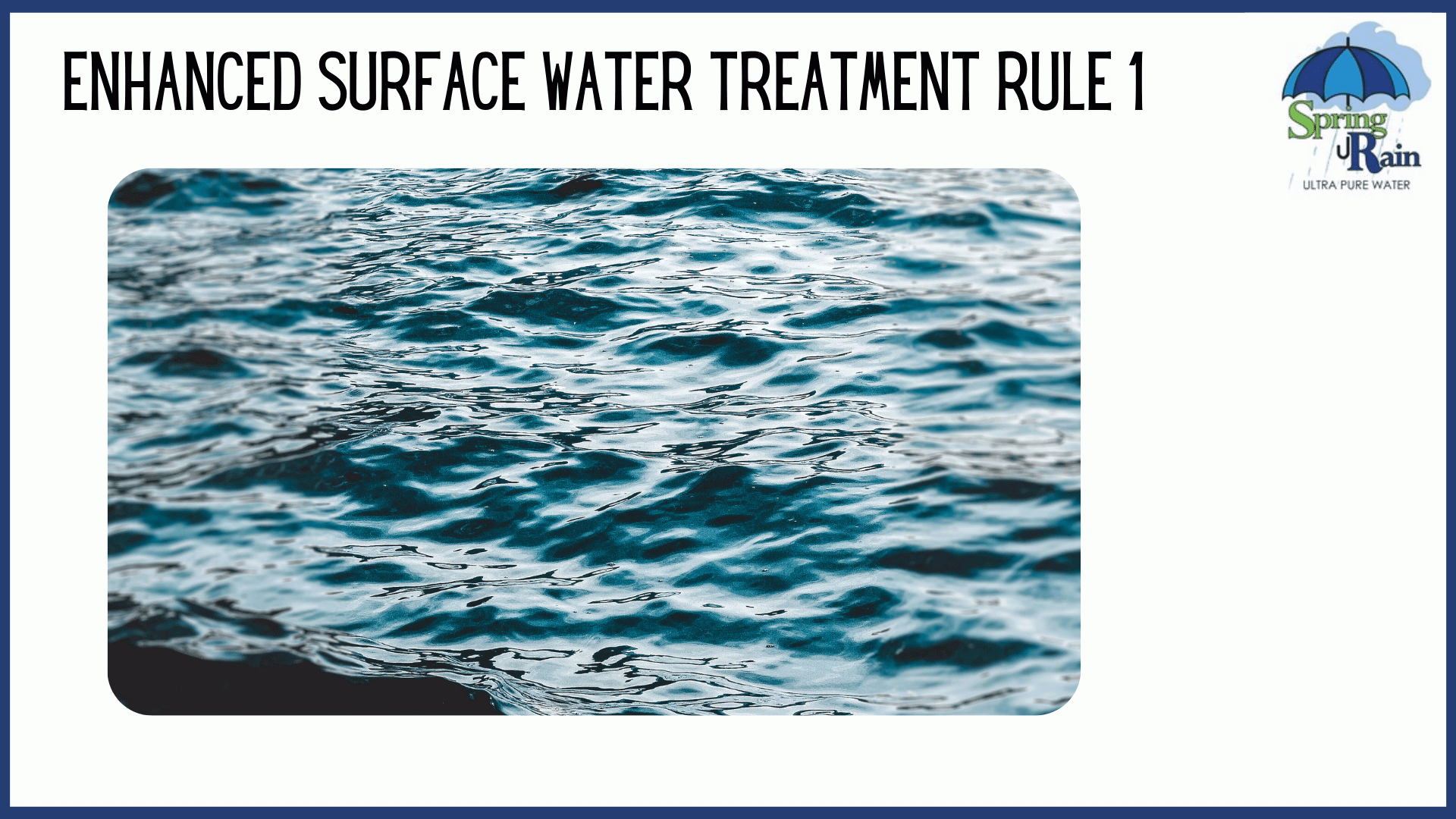