On a warm summer day, the idea of getting a refreshing glass of water from the faucet is amazing! If that faucet happens to be in Quakertown water supply system, you may want to think twice. In addition to having some of the hardest water in the region, Quakertown’s public water reports have shown some concerning contaminants throughout the years.

In Quakertown is delivered from a network of eleven operating wells. These wells are in and around town and are part of a geologic formation known as the Brunswick formation. In the last few years news reports have emerged that some chemicals like arsenic and Pefluorononanoic acid, or PFNA, are present in uncomfortable levels, but at levels considered acceptable by local government. In fact, many concertning contaminants are unregulated altogether.

However, what the Quakertown Borough Water Department considers ‘acceptable’ and what is acceptable for your family may differ. 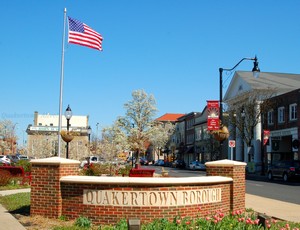 Having served the Quakertown area for many years, we have observed some of the hardest water we have ever seen. If you buy property in Quakertown and don’t immediately implement a water softening or filtering system, you will find etches on your water glasses and problems with your pipes and water-utilizing appliances – especially hot water appliances such as water heaters, boilers, washing machines, dishwashers and even coffee pots. These appliances will fail and struggle often. 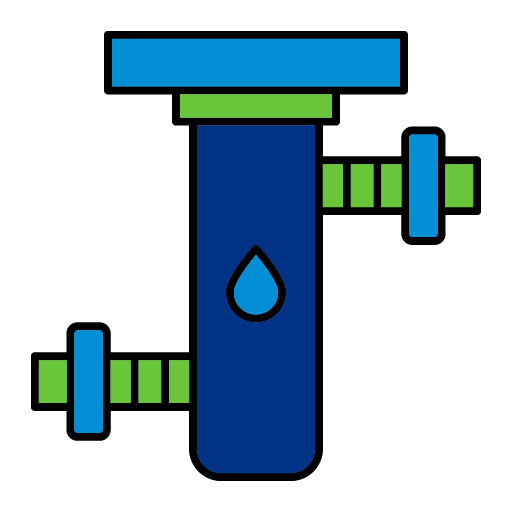 This contaminant is a cousin to fluorine-based chemicals that have led to major drinking water contamination near Bucks and Montgomery County. A few of the wells in Quakertown have been found to have PFNA, which is considered an unregulated substance in Pennsylvania.

Last year New Jersey became the first state in the country to regulate the chemical, setting a limit of 13 ppt because animal studies suggest this chemical, while not carcinogenic, may lead to potential liver damage, increased liver weight, developmental delays, immunotoxicity issues, and male reproductive complications.

PFNA builds up in the blood from small concentrations in drinking water and is difficult for the body to excrete, and can remain in a person’s body for many years after exposure, increasing the risk of developing one of the harmful health effects.

As part of a regular program that searched for unregulated substances, from 2013 to 2015, the Environmental Protection Agency tested thousands of water supplies across the country for PFNA and other chemicals. The program included a sampling of the 11 groundwater wells the Quakertown Borough Water Department uses to provide drinking water for 12,800 residents.

PFNA was found in the borough’s Well 13, located near Krupp Park on the former land of the Krupp Foundry. Two tests there found PFNA at 35 and 32 parts per trillion (ppt). Again, PFNA is not regulated in drinking water by the EPA or its state equivalent, the Pennsylvania Department of Environmental Protection. 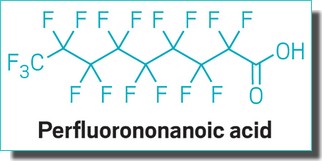 The most recent Arsenic levels tests place Arsenic at 10 parts per billion (ppb) at 11ppb, they would be in violation. Be sure to keep an eye on your local water quality reports, as it is not unheard of for that level to exceed the allowable level, and for the well to remain open when in violation. The last time Arsenic levels exceeded allowable levels was in 2006 in Quakertown at the public water well near S. Main. Officials at the time said that this violation did not pose an immediate public health threat. However, it is important to note that arsenic is believed to cause certain types of cancer and other ailments after prolonged exposure.

Arsenic is an odorless, tasteless element that is a naturally occurring. It is found in water, air, food, and soil. It is linked to several types of cancer including bladder, lungs, skin, kidney, and prostate. Arsenic is highly toxic in its inorganic form. Long-term exposure to arsenic from drinking-water can cause skin lesions as well as cardiovascular disease and diabetes. 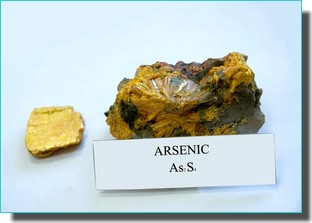 Spring Rain Inc, can take your worries over water quality away, leaving you and your family with healthy, refreshing water through the system of reverse osmosis. RO systems use a series of filters that pre-treat your water and then filter that water through a permeable membrane. The pore size of a reverse osmosis filter is 1000 times smaller than the standard filter size of the leading competition, which is 1 micron. These units can be installed in a variety of locations. Many choose to filter just their sink/drinking water while others prefer a whole-home solution. Learn where you can place an RO system here. 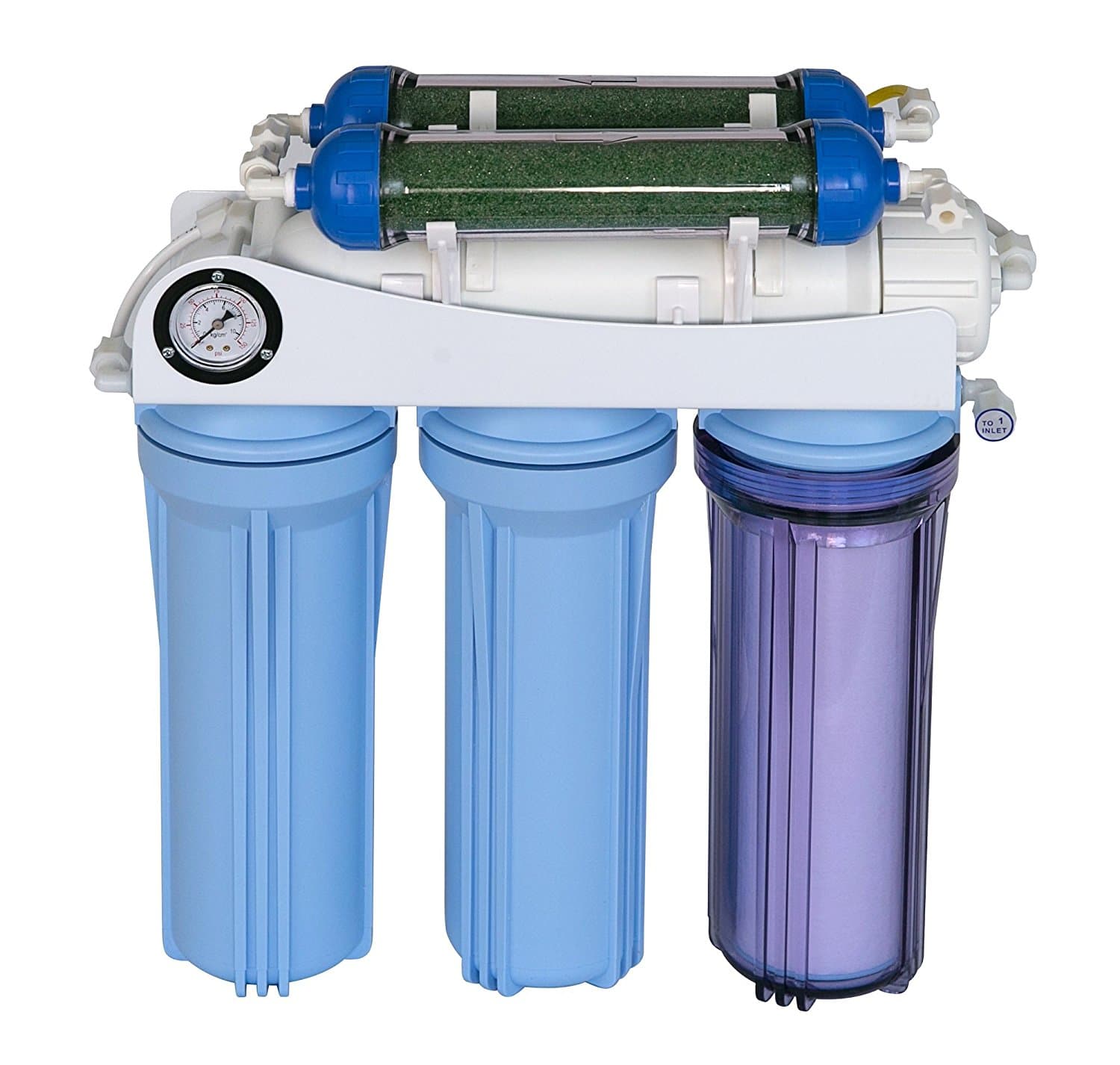 Benefits of a Reverse Osmosis System

• Clear and fresh water with no odors.

• Absorption of toxic substances inside the filter system, including sulfates, arsenic, aluminum, parasites, and viruses.

• Chemical-free water that contains very few dissolved solids and is a cut above many filters.

• Elimination of hard water stains or mineral deposits on showers, tubs, and sinks.

DID YOU KNOW? While RO systems used to require 4 gallons to create 1 gallon of clean water, we now offer a 1:1 system! 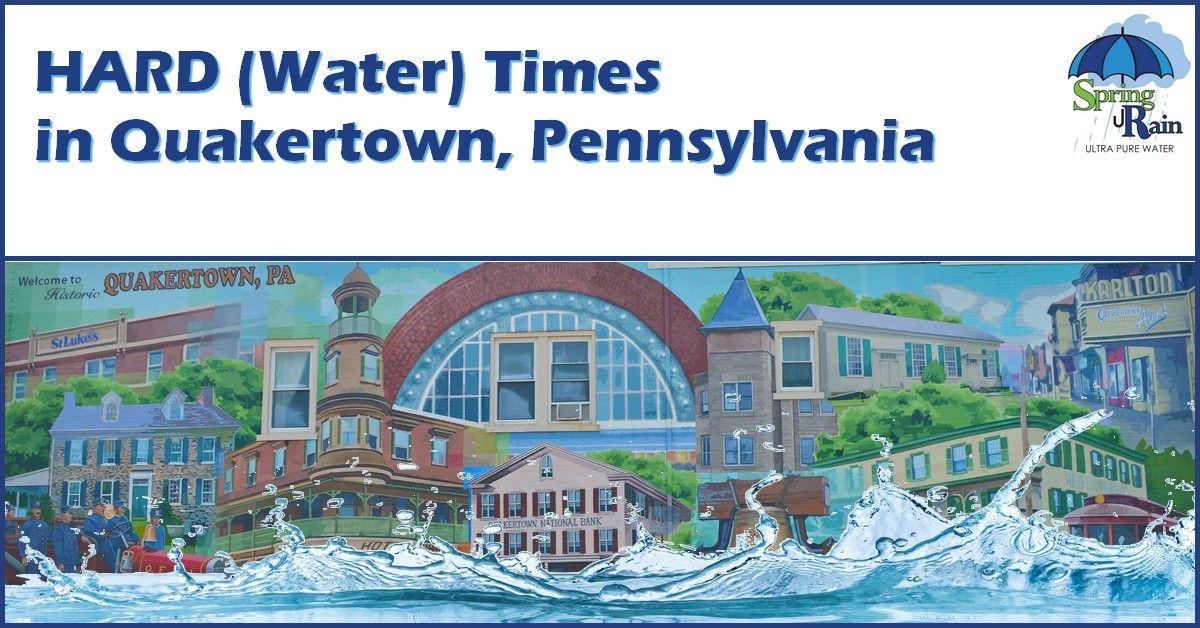 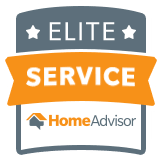